Born in Madrid, Jana Leo is a philosopher who works on conceptual art and architecture based in New York City. Leo holds a PhD and a BA in Philosophy (2004, 1992) both from the Universidad Autónoma de Madrid as well as a MA in Architecture from the SoA Princeton University (USA, 2000).

Invited by the prestigious architect Peter Eisenman, was a professor at The Irwin S. Chanin School of Architecture of the Cooper Union  (New York, 2000-2007) Leo was Assistant Adjunct Professor among others at ARCH 121 Design II with Peter Eisenman, ARCH 121 Design II with David Gersten, ARCH 151 Thesis with Anthony Vidler and the Seminar- ARCH 225 Advance Topics in History, Theory and Criticism: Disembodiment, redefining the notions of form-function-fiction and, in consequence, the concept of the machine in Modern Architecture and “Pro-Cure Architecture”,

Concepts behind program and the reduction of a situation to a problem in a productive culture.

Leo´s work analyzes society, its taboos and constrains and shows the absurdity in our way of living. Leo develops concepts creating the mind set to change the reality. Projects imagine the situation as if the new concepts have been already applied; for instance in City Reservoir, one can be part of intellectual activities that would happen in a protected city. Leo founded in 2007 in New York, Civic Gaps, a initiative dedicated to studying empty or neglected spaces in the city and in 2008, in Madrid, The MOSIS Foundation- MOdels and SYStems, a base for thought, research and proposal dedicated to city and art and the relationship of both with the individual. Leo is the president and director. http://fundacionmosis.com/English/ 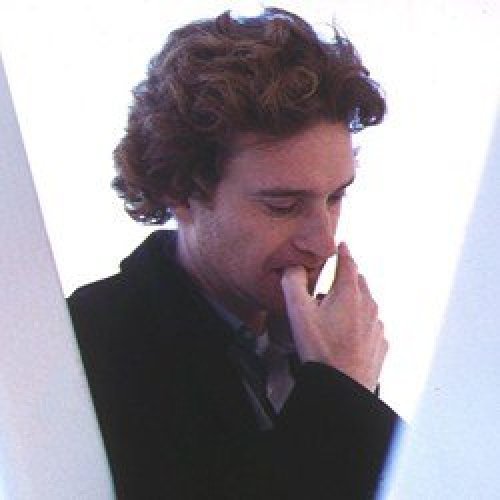