Javier Rubio de Urquía holds a BSc in Biology, (UCM, Madrid) becoming Civil Servant - Senior Officer, of the Spanish Administration in 1985. After 12 years in the Secretary of State for Commerce, dealing with foreign commerce and environmental issues in EU and international organizations (GATT-WTO; CITES Convention), in 1998 became EU and Foreign Relations Senior Counselor of Environment Ministers. Promoter and first Director of the Spanish Climate Change Bureau, acted as Secretary of the National Climate Council and head of the Spanish Technical Delegation to 7 COPs of UNFC on Climate Change leading the EU Group for the Kyoto Protocol ratification process. As Coordinator for Air Quality Area in the Ministry of Environment he was bill drafter of the Air Quality and Atmospheric Protection Act 34/2007 and member of the Geneva Convention on Long-Range Air Pollution. In 2007 he became responsible of sustainability and mobility policies in Madrid City Council, serving as General Coordinator and Member of the Boards of Directors of public transport and mobility companies of Madrid city and region. Twice coordinator of the environment and transport chapters of Madrid´s 2016 and 2020 Olympic Games Bids he has been promoter of Madrid´s Energy Agency; Air Quality and Mobility Plans, and the first Air Quality Protocol of the city.  Since 2015 he  holds the position of Senior Counselor in National Parks Administration.

Member of different associations is founder of "Madrid Subterra" a public-private platform to explore and exploit urban underground clean renewable energy and member of the Academic Council of AEDIVE the Spanish Business Association for the boosting and deployment of the electric vehicle.

Has also been Associated Professor at the University Carlos III and invited lecturer at different Masters related to commerce, environment, climate change and energy. Promoter of the "Cátedra de Parques Nacionales" (an Interuniversity National Parks Professorship) is member of its Government Commission. 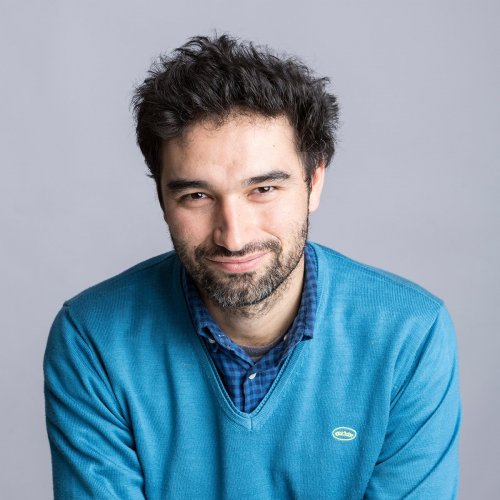