Full Professor in Architecture and Urban Design at the Politecnico di Milano. She graduated in Milan in 1989 and obtained a PhD in Architectural Design in Venice in 1996.

She has been working in the research group of Gio Vercelloni, with which she published several books on Milan and its urban iconography. After successive years working with Giorgio Grassi, she also edited his monograph of 1995, she moved to Barcelona in 1998, where she started the collaboration with Carlos Martí Arís and Pep Quetglas, materialized in the exhibition and book on JM Sostres, the texts on the houses of Coderch and the books, Passaggio in Iberia, Milan 2008, and Alejandro de la Sota, from matter to abstraction, Santarcangelo di Romagna 2010. During a sabbatical year with Bruno Reichlin, she investigated the notion of architectural critique at the EPFL.

Her research activity is based on an idea of architectural design that interprets the architecture of the city in its historical experience as material for contemporary design: in this field, she has published the book Sulla facciata, tra architettura e città, Santarcangelo di Romagna 2008. She has addressed the importance of the role of housing in the urban design of the contemporary city in the study on the places of residence and the publication of the Housing Primer, le forme della residenza nella città contemporanea, Santarcangelo di Romagna 2012. She recently focused this research on the modern experience of milanese architecture expressed in the book Case milanesi 1923-1973, fifty years of residential architecture in Milan, Milano 2017. 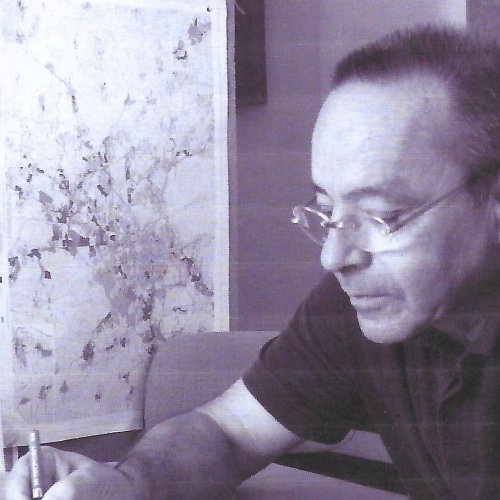