Rafael de La-Hoz Castanys (1955, Cordoba, Spain), has an architecture degree from ETSAM (School of Architecture of Madrid). For the past two decades he has been at the helm of his own studio: Rafael de La-Hoz Architects, one of the leading firms in Spain and a relevant international player.

His insightful take on urban architecture and its dialogue with the environment granted some of his projects with prestigious sustainability certificates such as LEED Platinum, and he has won a broad range of national and international awards –including the MIPIM Award for the ‘Best office building in the world’, the American Architecture Award by the Chicago Athenaeum, a nomination for the European Union Prize for Contemporary Architecture, the Mies van der Rohe Award, the Mitsubishi Three Diamond Award for innovation and the Design & Health Academy Award for the ‘Hospital of the Future’.

Mr. de La-Hoz is a member of RIBA, the President of the Advisory Committee of Cajasur’s Cultural Foundation, a Trustee of the Contemporary Architecture Foundation and a Member of the Editorial Board for the German magazine The New Arch. He has also been invited as a jury or a lecturer to many institutions and universities, such as the Federal Institute of Technology ETH in Zurich, the Tongji University in Shanghai, The Ecole Nationale d’Architecture in Rabat and the AEDES Gallery in Berlin. 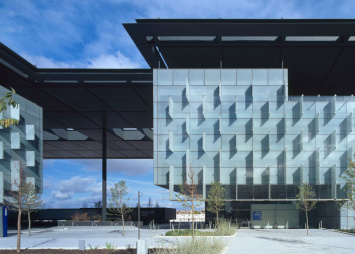 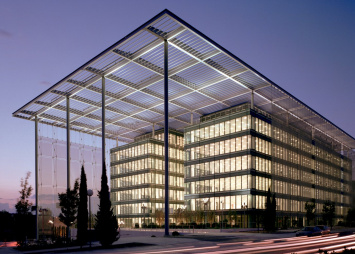 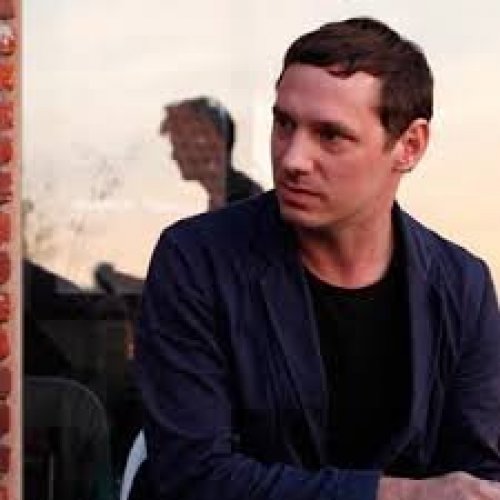