Currently, Director General of Urban Agenda and Architecture at the Ministry of Transport, Mobility and Urban Agenda.

For 12 years, he has been teaching at ETSAM, but he has also been guest lecturer at different international Universities, such as Cornell University, Columbia University, Cooper Union, Yale University and Massachussets Institute of Technology M.I.T., among others, for 8 years.

Other relevant international activities he assumed were the co-direction and design of the Spanish Pavillion at the Venice Biennale in 2016, awarded with the maximum prize, the Golden Lion to the best National Pavillion.

At the Ministry of Transport, Mobility and Urban Agenda, he has promoted the Law on High Quality Architecture that creates a new administrative institution: the Spanish National Museum of Architecture. At the Directorate General of Urban Agenda and Architecture he is also leading a pilot plan to foster the renovation of public buildings under a sustainability and inclusive approach, very close to the spirit of Renovation Wave and the New European Bauhaus. 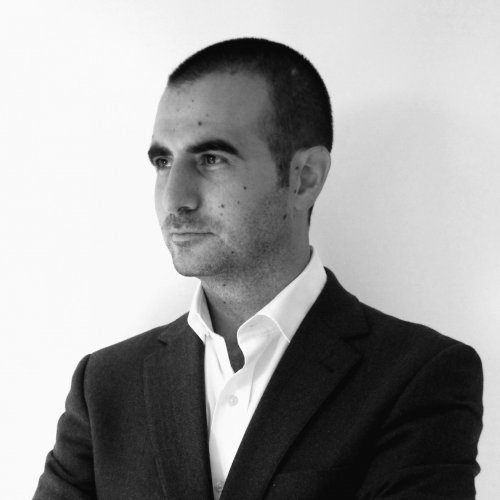