Manuel B. Aalbers, a human geographer, sociologist and urban planner, is professor of Geography at KU Leuven/University of Leuven (Belgium) where he leads a research group on the intersection of real estate, finance and states, spearheaded by a grant from the European Research Council. Previously, Manuel was at the University of Amsterdam and Columbia University, and has been a guest researcher at New York University, City University of New York, Goethe University Frankfurt, University of Milan-Bicocca, and University of Urbino (Italy).

Manuel has published on financialization, redlining, social and financial exclusion, neoliberalism, mortgage markets, the privatization of social housing, neighborhood decline, gentrification, and the Anglo-American hegemony in academic research and writing. He is the author of Place, Exclusion, and Mortgage Markets (Wiley-Blackwell, 2011) and The Financialization of Housing: A Political Economy Approach (Routledge, 2016); and the editor of Subprime Cities: The Political Economy of Mortgage Markets (Wiley-Blackwell, 2012). He is also the associate editor of the Encyclopedia of Urban Studies (Sage, 2010), editor-in-chief of geography journal TESG, and has served as the guest editor for nine different journals. Finally, Manuel is also on the board of the journals Housing, Theory and Society; Transactions of the Institute of British Geographers; Belgeo  and Geografie. 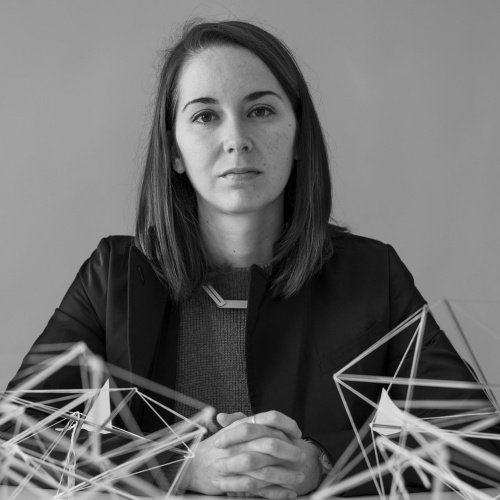