After studying architecture at ETH Zurich, Patrick Gmür led his own architectural office in Zurich from 1989 to 2009, until 1998 together with Regula Lüscher. He won numerous architectural competitions and was able to make a name for himself, especially with housing and school buildings in Germany and abroad. His most important works include the residential buildings of James and Paul-Clairmont-Strasse, the Hochhaus Hardturmpark as well as the conversion and expansion of the Schulhaus Scherr (see works). In residential construction, and especially to the ground plans, he made a major contribution to the Zurich discussion.

Besides working on these planning instruments, Gmür was responsible for the urban and architectural accomplaniment of various urban areas. Where possible, cooperative procedures were used, mostly by means of workshops involving the district population, study contracts or competitions. In his sphere of responsibility, the preservation of monuments and archeology was also an important part of the strategic planning.

The cornerstones of his planning and development work were the four dimensions of sustainability “economic efficiency”, “household management”, “social participation” and “building cultural heritage” as well as the qualitative inner consolidation.

As of October 2016, Patrick Gmür is a partner in the architecture firm Gmür & Geschwentner AG, which he co-founded.

Patrick Gmür also judges competitions, such as the stadium new building Hardturm or the development of the SRF location in Zurich Leutschenbach, and gives lectures on architectural and urban development topics at home and abroad. 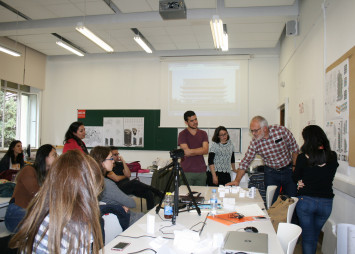 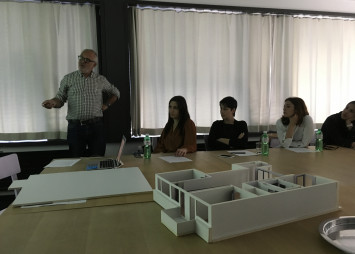 Being in the business of design requires architects to have a highly developed spatial awareness, and this ability is particularly important when it comes to creating cost-effective residential high-rises. The objectives of this workshop are (I) to discuss requirements specific to cost-effective high-rise accommodation (such as optimised central services cores and economical floor plans for apartments), (II) to design new and independent solutions, and (III) to implement the municipal spatial planning programme sustainably and with a minimum of resources. 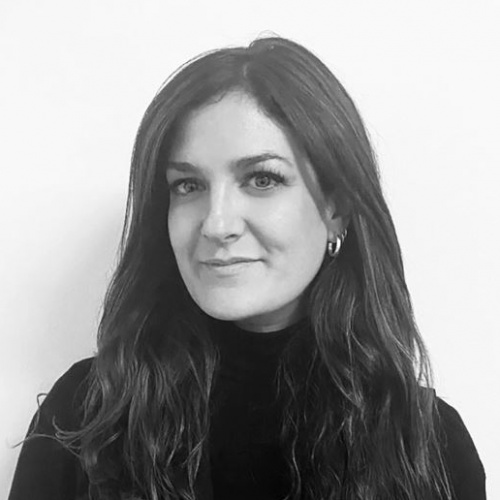