Victor Ebergenyi Kelly (b. Mexico City, 1985) graduated in Architecture from the UNAM (National Autonomous University of Mexico) in 2008, but his interests include illustration, photography and furniture design which have been included in a number of international publications.

He started his career as an architect collaborating with offices like MacKay-Lyons Sweetapple Architects (Halifax, Canada) and JC Arquitectura (Mexico City, Mexico). Upon graduating he became part of the newly created Autoridad del Espacio Público (Public Space Authority), working in projects for the recovery of emblematic public spaces in Mexico City. In 2011 he graduated from the Master in Collective Housing at Universidad Politécnica de Madrid and then moved to Vaduz, Liechtenstein to collaborate with Baumschlager & Eberle Architekten in housing projects.

In 2013 he eventually returned to his country to become part of INFONAVIT´s (Institute of National Housing Fund for Workers) new administration coordinating projects and proposals for the improvement of social housing in Mexico. After years of roaming and collaborating with different offices and of teaching in different universities as an assistant professor (i.e Universidad Iberoamericana, UNAM, Universidad del Caribe, Universidad del Sur), in 2016 he decided to resume his personal practice as an architect, founded Kiltro Polaris Arquitectura and moved to Cancún, México to design and build his first housing project.

From 2016 until now, with a wide network of collaborators, he has had the opportunity to design and build different housing projects (from social housing to residential) along the Riviera Maya. Today, Kiltro Polaris Arquitectura is an office that works on the solution of urban and housing problems through pragmatic, simple and constructively coherent proposals which include a continuous search for spatial quality, recognizing in the architecture that is built, the perfect tool to trigger improvements in the environments we inhabit. 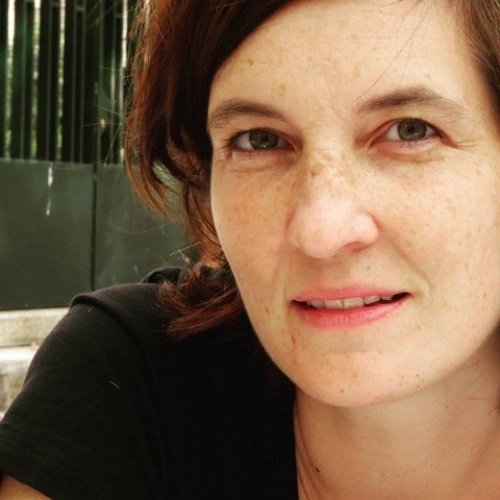