The global pandemic caused by Covid-19 has resulted in a huge change at all levels, with the current situation being presented as a "new normality" governed by the use of masks, sanitizing gels and safety separation. However, the so-called coronavirus has not only affected our daily lives, but also the way of visualizing the new cities, now adapted to these new rules.

Cities and their changes due to the pandemic

Throughout history, the various pandemics that have occurred worldwide have caused several changes in the way cities are interpreted and the implementation of improvements in their quality of life. As The Guardian journal explains in one of its articles, without a series of devastating global cholera outbreaks in the 19th century, the need for a new modern sewage system might have never been identified. London in the early 1850s is just one example of the many changes a city can go through: Joseph Bazalgette's civil engineering design for safe sewage transport in Victoria Embankment may have never been materialized.

Like London and long before this modern society, civilizations, cities and towns were affected by diseases, epidemics and global outbreaks that caused changes in the distribution of cities, in planning laws and even in the identity of the metropolises themselves. Undoubtedly, in hyperglobalized cities, this phenomenon does not remain unnoticed. Therefore, the repercussions will be significant, and in many cases they will affect the way we approach the design of both buildings and cities.

Many wonder if the changes we already see happening during these months will remain longer or not. The truth is that, as we continue to face the spread of the coronavirus, with containment and distancing measures, we can ask ourselves which ones will continue to be effective. The reality is that there is no answer to this, but what we know is that one of the fundamental issues that this pandemic has revealed is the high population density in cities, the basic needs of their inhabitants to achieve a good standard of living, or our ecological limits, among others. Therefore, the remodelling of the economic model present in cities after covid-19 raises questions such as these.

One of the examples is Amsterdam, whose recovery plan has been based on the theory of Kate Raworth, an economist at the Institute for Environmental Change at Oxford University. Her theory is represented by the figure of a donut, whose interior represents the Sustainable Development Goals (SDGs) and the minimum aspects to guarantee a good standard of living. On the outside of the donut one can find the ecological limits that must be respected to guarantee the survival of the environment. In this way, what would be the "mass" of the donut itself, would represent the resources that can be used to guarantee these factors of improvement of the quality of life.

But it is not only in Amsterdam that changes are taking place. Many other cities are being adapted to these conditions by giving up space on streets and cycle paths to avoid using public transport in the midst of a pandemic, thus ensuring a safe distance between people, making the air breathable and improving people's health.

In any case, the social and urban changes that are beginning to take place, do so under the reference framework of the Sustainable Development Goals: guaranteeing public services, consumption models of proximity, a green agreement at a global level or equity, among other examples.

What we are clear about, is that cities are already changing, as they did in all previous pandemics. In this case, confinement has helped this consumption of proximity that allows disconnection from large cities, making them more protected and controlled, as well as safer from spreading. From the point of view of architecture, surprisingly fast constructions have been erected for the isolation of infected people, as it happened in China, where a hospital of 1000 beds was built in 6 days, and an additional one of 1300 was built shortly after. Technology has become the great ally in this pandemic, and also highlights the need to incorporate it into certain sectors.

Without a doubt, there is a need to discuss the future of cities in an urbanized world, in which we can only obtain sustainable results if all stakeholders understand each other. Therefore, it is essential that experts begin to deal with the different paradoxes that are presented now, in order to achieve cities adapted to social needs.

The Master of Architecture in Collective Housing, MCH, is a postgraduate full-time international professional program of advanced architecture design in cities and housing presented by Universidad Politécnica of Madrid (UPM) and Swiss Federal Institute of Technology (ETH).
Next edition of the MAS in Collective Housing will start in January 2021, the application period is already opened, and it will remain so till 31.12.2020 or until vacancies are filled. Apply now!
LAST POSTS 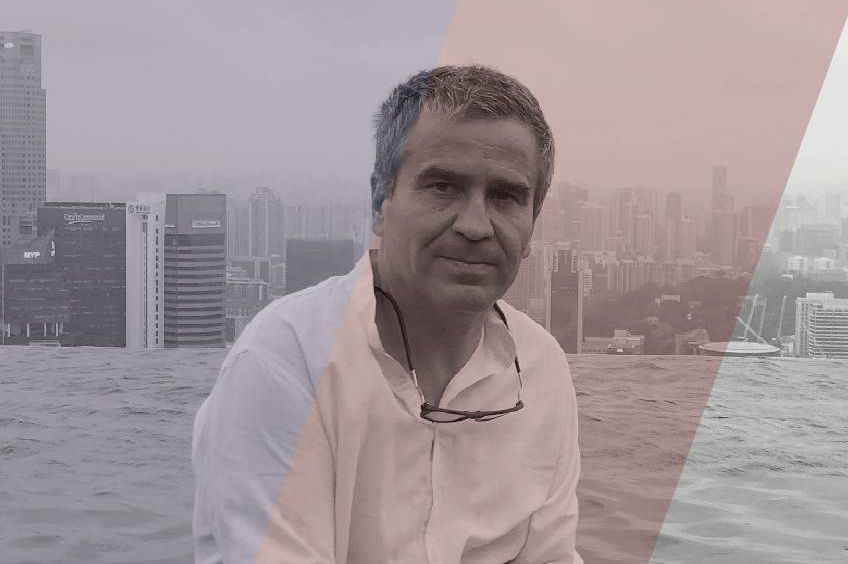 08-06-2020
The architectural sketches of the future, by Jose María de Lapuerta

26-05-2020
The scales of representation used in architecture