>NEWS>FROM THE ROMAN VILLA TO THE COURTYARD HOUSE

FROM THE ROMAN VILLA TO THE COURTYARD HOUSE

The Roman Villas have their typological evolution in the Peninsula Iberica, while the Courtyard Houses are characteristic of Islamic architecture, and they were later introduced in the Peninsula. Both have different architectural characteristics, but they are similar in their uses and functionalities. Do you want to know more? Continue reading below.

What are Roman Villas?

Most of the population of the Roman Empire lived in the countryside. Roman villas were rural and most of them were designed for agricultural, livestock or industrial work, i.e. they had economic purposes derived from their agricultural use. The Romans liked to live in contact with nature and they did not mind living a modest life in this regard.

The different buildings which build up a Roman Villa were designed according to a different architectural types, because each of them was destined to a specific activity: stable, kitchen, service house or warehouse, among others.

These constructiones were built around the main owner's dwelling, that was the center of the plan, around which the secondary were established.

Those in charge of building these Roman Villas used materials that were available to them, but that in many cases, they were not very resistant. Among them, we can highlight stone, unfired adobe or rammed earth with lime. The important thing was that these buildings should be cheap, they did not give so much importance to the aesthetic qualities. However, in the inhabited areas, they used plaster and marble to cover some of the most important parts and lime and sand for the less important ones.

If the owner was wealthy, decorative arts of many types could be found, but the most characteristic are the mosaics that were placed on the floors, with mythological motifs or hunting scenes.

After the fall of the Roman Empire, many Roman villas were destroyed. At present, about five hundred Roman villas are catalogued in Spain, some of them better preserved than others.

Parts of a Roman Villa

Here are the parts into which a Roman villa is usually divided and the way in which its different rooms were organized.

If we look at their physical structure, they follow an internal organization based on the classic rules of axial symmetry: an area around which the rooms and other rooms are located. The center is formed by a central courtyard with a gallery, that gives access to living areas, storage areas and other areas such as places of worship. It is common that we find, in the area destined to the bath, a thermal set and a heating system that runs under the floors of the rooms.

What is a Courtyard House

If we consider its architecture, the courtyard is the main element that connects outside and inside. Originally linked to warm and sunny climates, this archetype has reached a very varied condition, ranging from the most luxurious palaces to the most modest dwellings.

As in the Roman Villas, the Courtyard Houses were organized around a courtyard that formed the centerpiece of the place. At the same time, they were divided into areas where different members of the family nucleus resided. They were characterized by the use of elements of nature, vegetables and aquifers, which provided freshness to the environment served, besides being decorative elements.

The Courtyard Houses arose from the need to have a private outdoor space to carry out daily activities. They were multifunctional spaces that have been used over the years by different cultures, but with similar needs.

They also aim to enrich the space and let the home breathe.

Courtyard houses exist in almost all societies with clearly sedentary features, but there are two main types of courtyards that should be highlighted because of their importance in architecture.

In the ancient Rome, the upper classes used to have two main courtyards. The first one was located after the lobby. This courtyard was characterized by being open to the sky. It usually had a small pond and it was decorated with works of art or mosaics. The second one was porticoed, larger and it could have plant elements such as palm trees, rose bushes or laurels.

It was a space of multipurpose use and characteristic of Arab villages due to its individualistic and introverted nature. Thanks to the courtyard located in the house, families could develop their family sociability activities. Elbow or sinuous types of accesses are common in arabic courtyards.

The Master of Advance Studies in Collective Housing, MCH, is a postgraduate full-time international professional program of advanced architecture design in cities and housing presented by Universidad Politécnica of Madrid (UPM) and Swiss Federal Institute of Technology (ETH).
The next edition of the MAS in Collective Housing will start in March 2021. The application period is still opened, and it will remain so till 10.02.2021 or until the last vacancy is covered. Apply now!
LAST POSTS 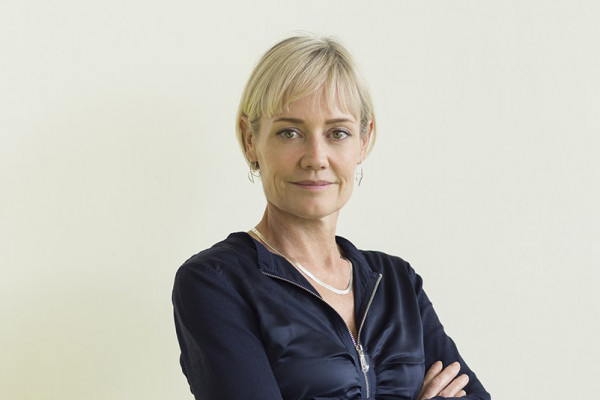