Have you ever have heard of the Casa Bloc in Barcelona? Maybe it sounds more familiar to you if I tell you about the big "S" formed by five buildings. We are going to tell you all about it below.

History of Casa Bloc in Barcelona

The Casa Bloc in Barcelona is a set of dwellings for workers, which were promoted in 1931 by the Generalitat de Catalunya, yes, just when the Second Republic had just entered Spain. As I have already mentioned, the Casa Bloc in Barcelona is made up of five blocks with 207 dwellings of between 55 and 77 square metres, which are joined at the corners and define a new S-shaped urban grid.

The five blocks are raised on columns to create a continuous pedestrian area so as not to have to cross the street at any time. Initially, the Casa Bloc in Barcelona was to have all the services required for community life on the ground floors. But as a result of the outcome of the Spanish Civil War and the establishment of the Franco regime, these community services were never built.

After the Civil War, the Diputació de Barcelona took over ownership of the Casa Bloc in Barcelona and the Franco regime finished the work. The dwellings, which should have been occupied by workers, were occupied by soldiers and their families, orphans and war widows, and a few years later, by national police officers.

In 1948, a new block of flats was built in one of the squares of the Casa Bloc in Barcelona, to house more relatives of national police officers. The square was closed and privatised, thus receiving the popular name of "ghost block".

The Casa Bloc in Barcelona remained unchanged until the restoration of democracy, when its ownership returned to the Generalitat de Catalunya. In 1997, an agreement was signed for its rehabilitation, which ended on 15 July 2008 when the well-known Bloque Fantasma (Phantom Block) was demolished.

What does it mean that Casa Bloc in Barcelona is a flat-museum?

Thanks to the musealisation, the dwelling 1/11 in block 2 has its original structure and appearance, recovering the original hydraulic flooring, folding doors, inexpensive curtains, laundry room with shower, and even original pieces of furniture from the 1930s, just as its creators had intended.

To understand the reason of the structure of the Casa Bloc in Barcelona, we must first get to know the term rationalist architecture. This concept arose in Europe after the First World War and its foundations defend the rational use of space and the distribution of elements, including the natural environment itself as part of the construction.

Now that we have a basic notion of the concept of rationalist architecture, we can begin to talk about the architecture of the Casa Bloc in Barcelona. This housing complex is the work of the architects Josep Lluís Sert, Josep Torres Clavé and Joan Baptista Subirana. All three architects were members of GATCPAC (Group of Catalan Architects and Technicians for the Progress of Contemporary Architecture).

The three architects, together with the Generalitat de Catalunya, promoted the introduction of modern architecture in the country at the beginning of the 1930s. The Casa Bloc in Barcelona was an innovative social project, with three fundamental premises, light, ventilation and hygiene, which defined a new architecture that was more typical of the 20th century than of the 19th century.

The project was clear: to create a block of flats with a clean, clear and affordable environment that would make life easier for the workers. In addition, the Casa Bloc in Barcelona was based on the fact that the five blocks of flats would have duplex, as these allow the circulation spaces to be reduced and facilitate ventilation through both the interior and exterior facades.

In the case of the rooms, there would be cross ventilation and natural light, as the arrangement of the isolated blocks allows the building to be adapted to the needs of the dwelling and thus avoids interior courtyards.

Learn more about rationalist architecture with the MCH Master's Degree

Remember that if you are interested in architecture and you want to know more about rationalist architecture in Spain and Europe, MCH Master can help you.

We are the Master of Architecture in Collective Housing for excellence. A postgraduate course presented by the Universidad Politécnica de Madrid and the Swiss Federal Institute of Technology in Zurich, which combines internationally renowned professors with an exhaustive selection process in order to achieve the best possible results during the course.

The application period for MCH2023 will open soon. 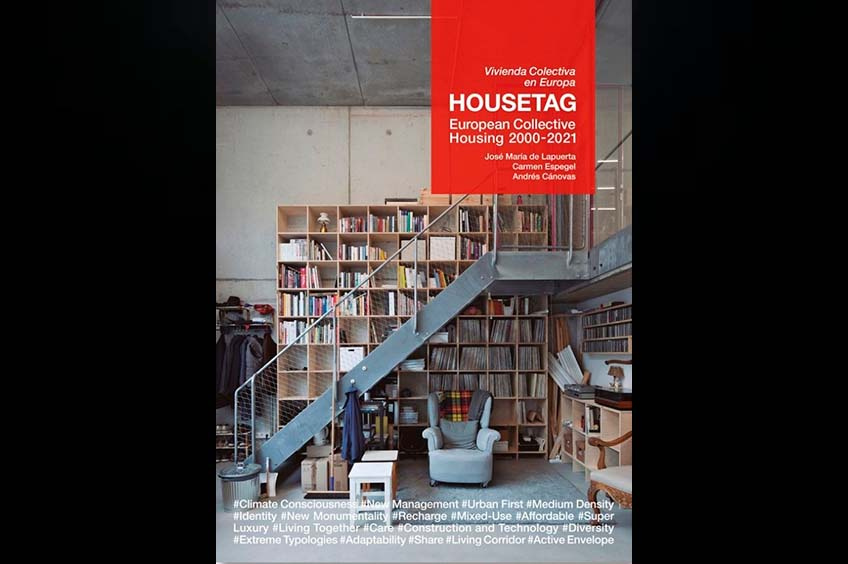 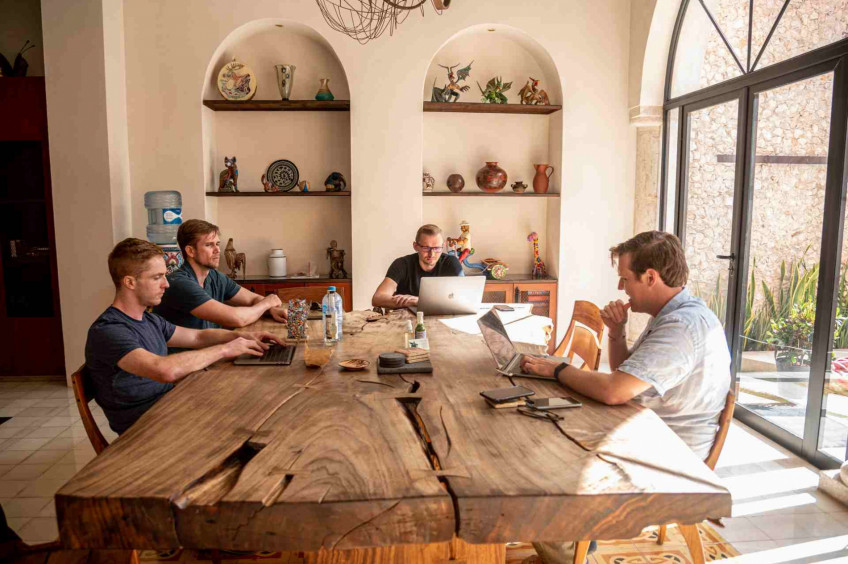