>NEWS>VERNACULAR ARCHITECTURE FOR RESIDENTIAL USE

VERNACULAR ARCHITECTURE FOR RESIDENTIAL USE

What is vernacular architecture?

The term "vernacular" means "domestic, native, indigenous", referring to something that comes from a certain culture or has traits of it. When we talk about vernacular architecture, we are talking about traditional constructions that are mainly found in certain towns and are characterized by having local materials and their own forms of construction.

Many authors still continue discerning about this term, which can be an analogous expression of the one used in the language in a common way, "something associated to a certain region", or it may mean "the native science of building", as Paul Oliver affirms. In this last case, buildings that do not have specialists for their realization, but are built by towns, tribes or in a popular way, are related to this expression.

Henry Glassie considers that architecture can be considered vernacular when common architecture begins to be in danger of disappearing, something that already happened in England with the demolition of common buildings because of the Industrial Revolution. In other words, he considers vernacular buildings those that have gone from being scorned to being of great interest. And how can this definition encompass urban housing? The truth is that the ephemeral urban housing is also vernacular architecture by the simple fact that there is a congruence between the design, the builder and the user, with some references and a certain cultural context.

Vernacular architecture has much to do with sustainability and localization against the globalization processes. Local building materials perfectly define this type of housing, so they also help the environment and its  sustainability. The areas rich in trees will present wooden houses, while in the East bamboo is decisive for construction. 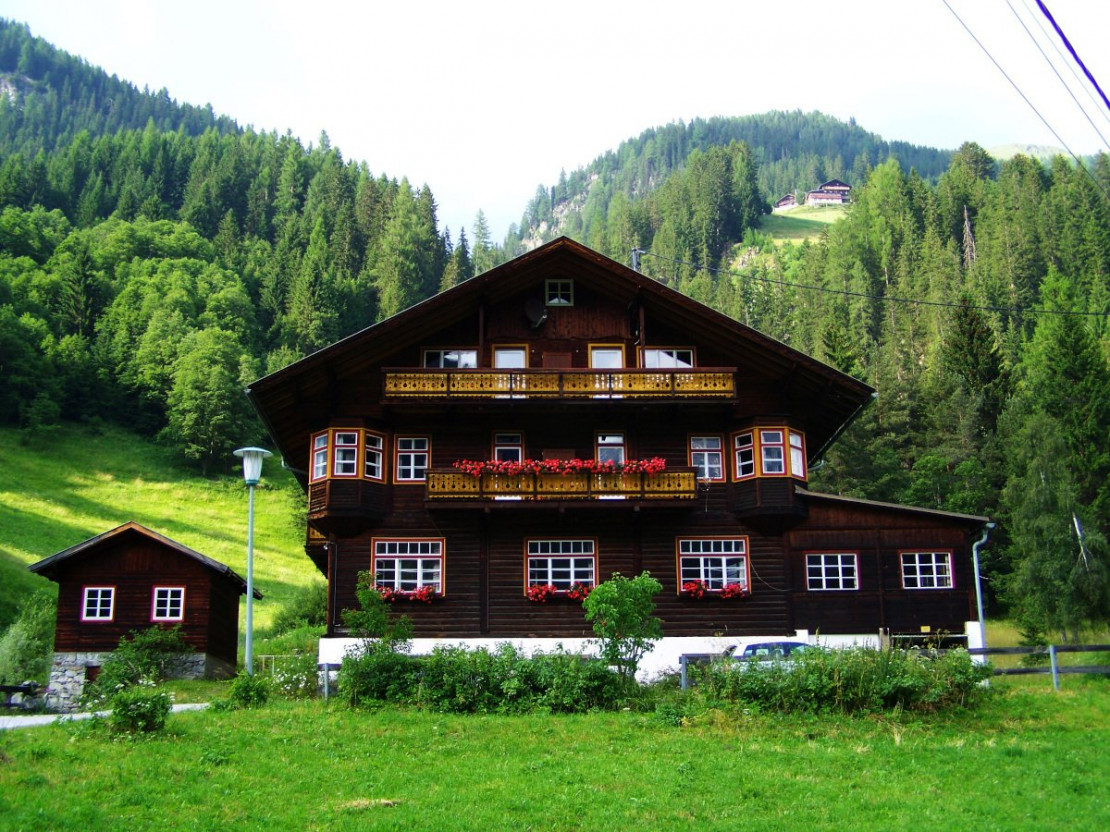 The association of materials to a type of life and social class is usually quite common: concrete or glass are associated with high quality architecture, while adobe or cane continue to be associated with more humble lifestyles despite the fact that the latter stand out for their sustainability.

Most used materials and examples of vernacular architecture in housing

There are certain materials associated with this type of vernacular architecture, used for the creation of homes all around the world. Local materials used for residential construction can be diverse depending on the place, the climate and the needs of the inhabitants.

An example of these vernacular dwellings is the well-known "beehive house" in Turkey, in the city of Harran. These types of structures were built in adobe, brick and stone, typical materials of the area. Their vaulted shape facilitates construction and keeps the heat in the lower temperature months.

Denmark also has vernacular construction techniques, which in a similar way to the vaulted houses in Turkey, are beginning to disappear. The tradition is based on seaweed roofs made of zostera on the island of Læsø. Like these countries, many others have this type of tradition that is gradually disappearing, although there are attempts to preserve buildings like these because of their historical and architectural importance.

But there is no need to go to the past. Today we can find examples of vernacular buildings in modern architecture, such as this building in the Tahoe area, inspired by vernacular mining and stamp mill from the gold rush era, long before this area became a ski resort. The structures are characterized by being elongated towards the vertical, because of the extraction of gold; the mills worked with gravity. Another example is the Posidonia project, developed in the Balearic Islands recently and whose isolation is done with local algae "Posidonia", which names the project.

The truth is that the vernacular housing can be understood as the one beloging to each area, so we can see clear examples of modern architecture too. The vast majority of people live in buildings typical of each region or city. Focusing a little more on residential architecture, we find many types depending on their location: in New England we find the three-story buildings called triple-decker, where immigrants lived; or the German Plattenbau associated with East Germany, among many others.

The Master of Architecture in Collective Housing, MCH, is a postgraduate full-time international professional program of advanced architecture design in cities and housing presented by Universidad Politécnica of Madrid (UPM) and Swiss Federal Institute of Technology (ETH).
Next edition of the MAS in Collective Housing will start in January 2021, the application period is already opened, and it will remain so untill 31.12.2020 or until vacancies are filled. Apply now!
LAST POSTS

08-06-2020
The architectural sketches of the future, by Jose María de Lapuerta