>NEWS>COLLECTIVE HOUSING STRATEGIES IN SPAIN. WHAT IS THE MEANING OF CO-HOUSING?

COLLECTIVE HOUSING STRATEGIES IN SPAIN. WHAT IS THE MEANING OF CO-HOUSING?

The concept "collective housing" groups, one one hand, one or more buildings formed by several houses, each of them inhabited by a family. The term has changed over time to define those dwellings that are used communally by several people without a familiar relationship between them. It can be homes of all kinds, from single storey units to duplex, because what defines them as "collective" is the type of relationship between residents and the spaces where that takes place.

On the other hand, the term Co-housing defines a particular living system, very popular in northern Europe and strongly influenced by the Nordic housing traditions. These initiatives seek to create housing projects that emphasize community, interaction, and neighborhood support.

Housing is a basic need and despite the Spanish crisis, its price has increased again. The cost of rents, specially in large cities, is reaching unaffordable levels for the millions of young people who want to maintain their independence. Therefore, more and more people are interested in this type of housing projects.

Co-housing: A communal project that allows for high creativity

When creating a collective housing project, the stakeholders are associated in a cooperative and the decisions are made together with the architect in an open and unusual way.  This is not only about a building to be built, it is about building the base of a horizontal and autonomous community.

Spaces such as community gardens, workshop areas and landscaped courtyards opened to the neighborhood, are often added to the homes that each of the families will occupy. Conceiving buildings as mediation tools enables the architect to deal not only with formal issues, but also to seek the intangible qualities of the building, such as the connection with the environment or the rise of the creativity of its owners and tenants.

Many collective housing projects are committed to minimize energy consumption and also to promote renewable energy and other ecological strategies. The goal is to reduce the environmental impact of the building, the use of toxic materials and the volatile organic compounds. 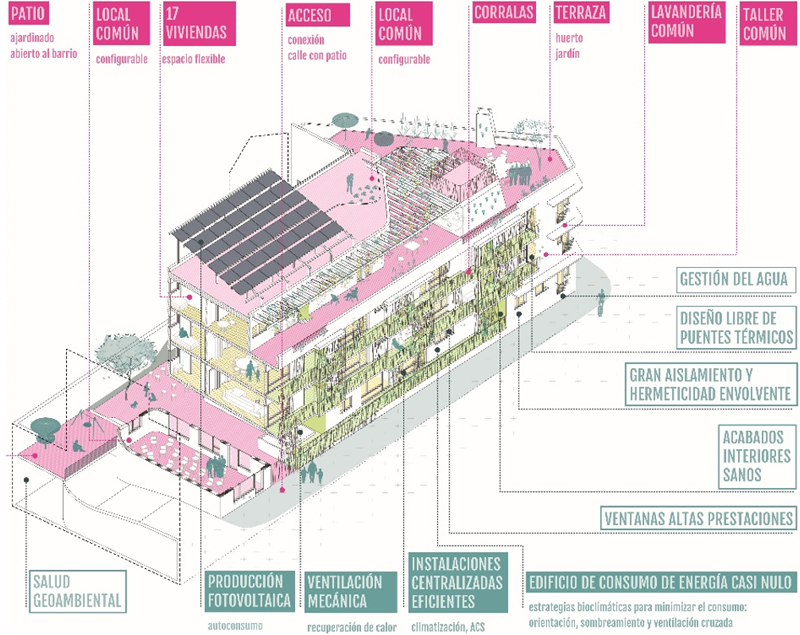 Co-housing: A popular strategy among our northern neighbors

Although it sounds weird to us, in Scandinavian countries this system is quite common. 10% of Danish properties have been converted into collective housing in three decades. In the district of Kreuzberg, in Berlin, there are more than 200 co-housing-type properties.

In Spain, the price and lack of building lands is a problem. Laws have not been clarified yet, specially regarding the figure Co-housing as a way to live collectively, but some administrations are working to integrate it into their regulations. In Madrid, País Vasco, La Rioja and Barcelona, there are already some formal cooperatives working in this direction. These exceptions are seeking the support of banks, a large number of professionals, architects and town planners who advise them over the years.

In a neighborhood of Madrid, called Las Carolinas, the Entrepatios cooperative is rising up a co-housing building that will house 17 families. In Barcelona, the building of La Borda cooperative is being built in the Santis neighborhood. In that last case, the land was transferred for 75 years to the developers (the families) by the town hall. That way, the speculation is blocked: partners are not allowed to sell or rent the apartment over the stipulated price.

At the MCH 2017, we invited the architect and future inhabitant of La Borda complex, Cristina Gamboa, to explain their project to us, as a guest professor of the Co-Housing Workshop led by professors Josep María Montaner and Zaida Muxi.

Collective housing is one of the people’s answers to the housing-bubble crash in Spain, which may not be the last. More and more cooperatives are looking for ethical, responsible and ecological housing projects and cities.

The following images summarize some projects of the MCH participants in the Co-housing workshop 2017: 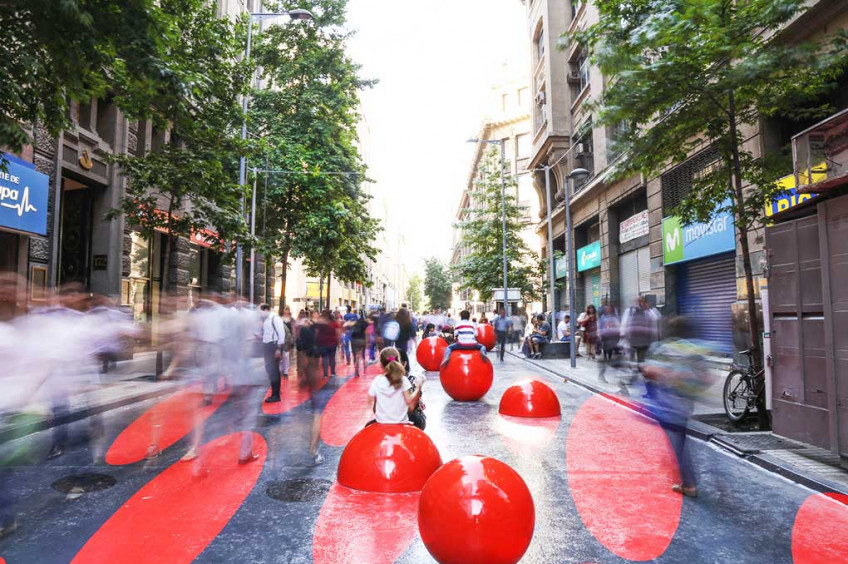 What is tactical urbanism?

What is urban acupuncture?
Next news 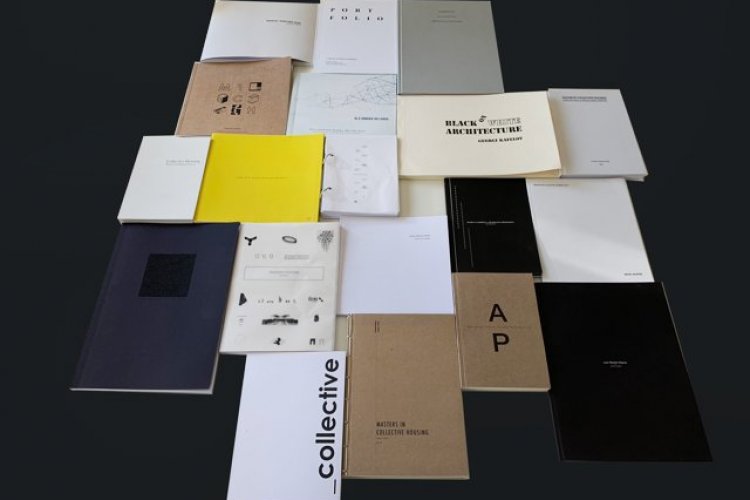 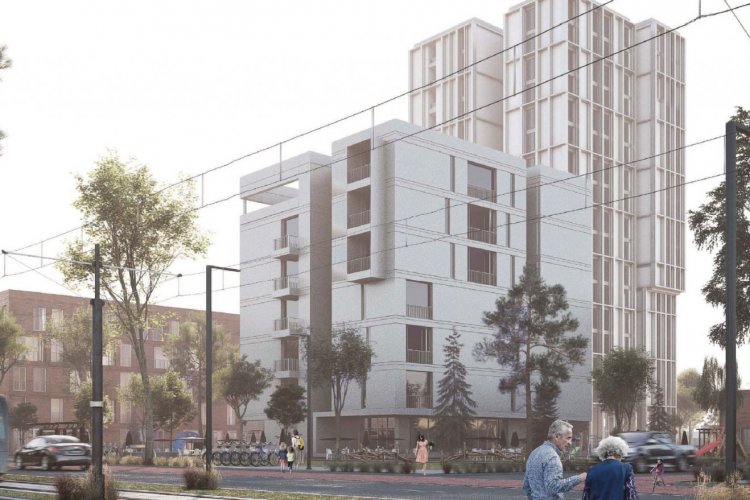