>NEWS>WHAT IS CO-LIVING AND WHAT IS ITS FUNCTION?

WHAT IS CO-LIVING AND WHAT IS ITS FUNCTION?

Co-living is said to be the new fashion, although it is a system that has been in operation for years. Its function is to live by sharing spaces and moving away from the purchase of properties for private and unique use. This is why the millennial generation, with two economic crises behind them, tends to co-live much more than previous generations.

The basis of co-living

Co-living is based on the experience of collaborative living. It was born in San Francisco by young people who had less access to housing in cities that had a lot of employment opportunities and encouraged immigration within the country itself. The urban centres of capitals or large cities have this power of attraction, and therefore it was only a matter of time before co-living was not a fad, but something normalised. The main cities that have imported this residential system have been London, Berlin, Tokyo and Madrid.

In a co-living space people have a private room, while the rest of the rooms are shared, as they would be in a student residence or hotel. The main difference with these is that the people living together are related and have similar jobs and routines.

In a co-living space people have a private room, while the rest of the rooms are shared, as they would be in a student residence or hotel. The main difference with these is that the people living together are related and have similar jobs and routines.

Something fundamentally different is to have an external cleaning service.

Advantages of co-living over other models

Co-living spaces and their architecture

Collaborative residences or multi-family spaces are not a thing of the now. There has always been a need for housing for large numbers of people.

For example, Le Corbusier's Marseille housing unit was built because, after the post-war period, there was a need for people living in a block of buildings to use the common areas collaboratively, to have a higher quality of life by making the most of the space.

The co-living, instead of taking it to the whole building, does it by floors or floors for a better distribution.

A co-living space can have many variations, but in general it has the following spaces:

Co-living in the news

Collaborative housing is booming, whether in the form of blocks of buildings with common spaces or co-living spaces. Madrid is regulating these cohousing spaces in order to standardise their creation and lay the foundations to be followed on an architectural and social level.

Due to the pandemic and the need for many people to quarantine, both alone and with people with whom they have not previously lived together, the acceptance of this residential phenomenon has increased. There are many who reject the total intimacy of a house and a room is sufficient for them. Others have found it possible to get along with other people and see these spaces as an improvement over sharing a flat or living in hostels or hotels.

Co-living allows a collaborative system to be established between members of the same community, with support for different age groups. This means that older people are better cared for, young people are better able to reconcile work and family life, and children are cared for in their own building, in a familiar setting.

There are differences between co-housing and co-living, but they are models that are gaining momentum every day. 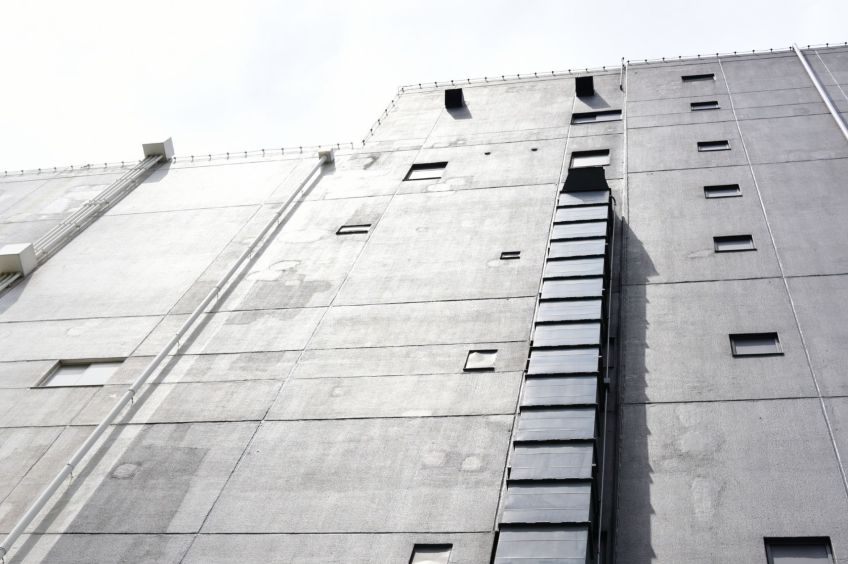 Architectural tourism in Tokyo
Next news 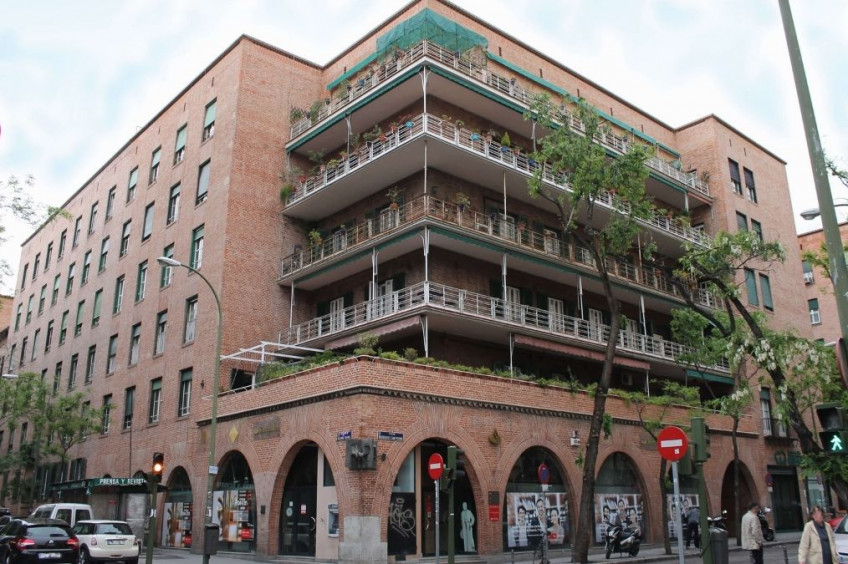