>NEWS>THE MAN WITH CITIES IN HIS MIND

THE MAN WITH CITIES IN HIS MIND

Vittorio Magnago Lampugnani hasn't just written definitive reference works on urban planning and shaped a generation of ETH architects; he has also run numerous projects of his own. Now, the charismatic Chair for the History of Urban Design is about to retire.

His favourite book is Robert Musil’s The Man Without Qualities, but Vittorio Magnago Lampugnani has little in common with the title character, who refrains from committing himself to anything. The ETH professor has been active in the field of urban planning for almost 40 years, commenting on current issues, evaluating the quality of public squares and districts, and making his own architectural recommendations. He is well aware that this means getting involved in an important public discourse. His motto: “People should always be the point of reference for urban planning. Good architecture offers the best possible quality of life.”

But Lampugnani is not some daredevil provocateur – quite the opposite. He considers every word he says, takes his time, thinks things over, and even describes himself as slow. Yet he has a swift response to the question of what significance ETH holds for him: “ETH is a part of my life. I can't imagine a better fit for my work – here, I have had the opportunity to create the ideal combination of teaching and research.” Which brings the architecture professor to one of his favourite topics: his students.

A teacher who learns

“In a big group of students, there are always a few who don’t just learn, but actually engage with you intensively. Sometimes it is not clear who is the teacher and who is the student.” The architect wants his students to approach the city as an architectural artefact and a social system, impartially and with an open mind – and as a teacher, he’s convinced that this first requires a solid theoretical foundation. He also encourages his students to draw good historical examples of architecture in order to learn from them. “When you draw, you don’t just have to look closely at an object, you also have to make decisions – and when you do this consciously, suddenly you understand the essence of a design. The pen has a certain degree of autonomy; it’s the means by which you access your own intuition,” Lampugnani says with conviction.

A historian who thinks ahead

When he is asked what stands out when he looks back on his career, Lampugnani responds, “The happiest moments are those when your research leads you to discover something new: for example, that the history of the city is a history of designs. There is no part of the city that is not planned.” And every plan has a particular agenda behind it. Anyone who seriously takes on the task of designing a comfortable environment for people will automatically create something beautiful, says Lampugnani.

The crucial follow-up question is: What is beautiful? Of course, there is no such thing as a single ideal of beauty, says the professor, but “beauty is not simply a question of taste”. People should feel at ease when they are on the move, whether they are on the pavement or in the transitional area between private and public spaces. And public spaces are becoming more important with time as they increasingly serve as a counterbalance for high-density living areas. Lampugnani wrote a book on densification in cities ten years ago, drawing on historical examples to add nuance to the concept of urban density. “I was a few years too early; almost no one was interested in the subject back then.” The curse of the pioneer. 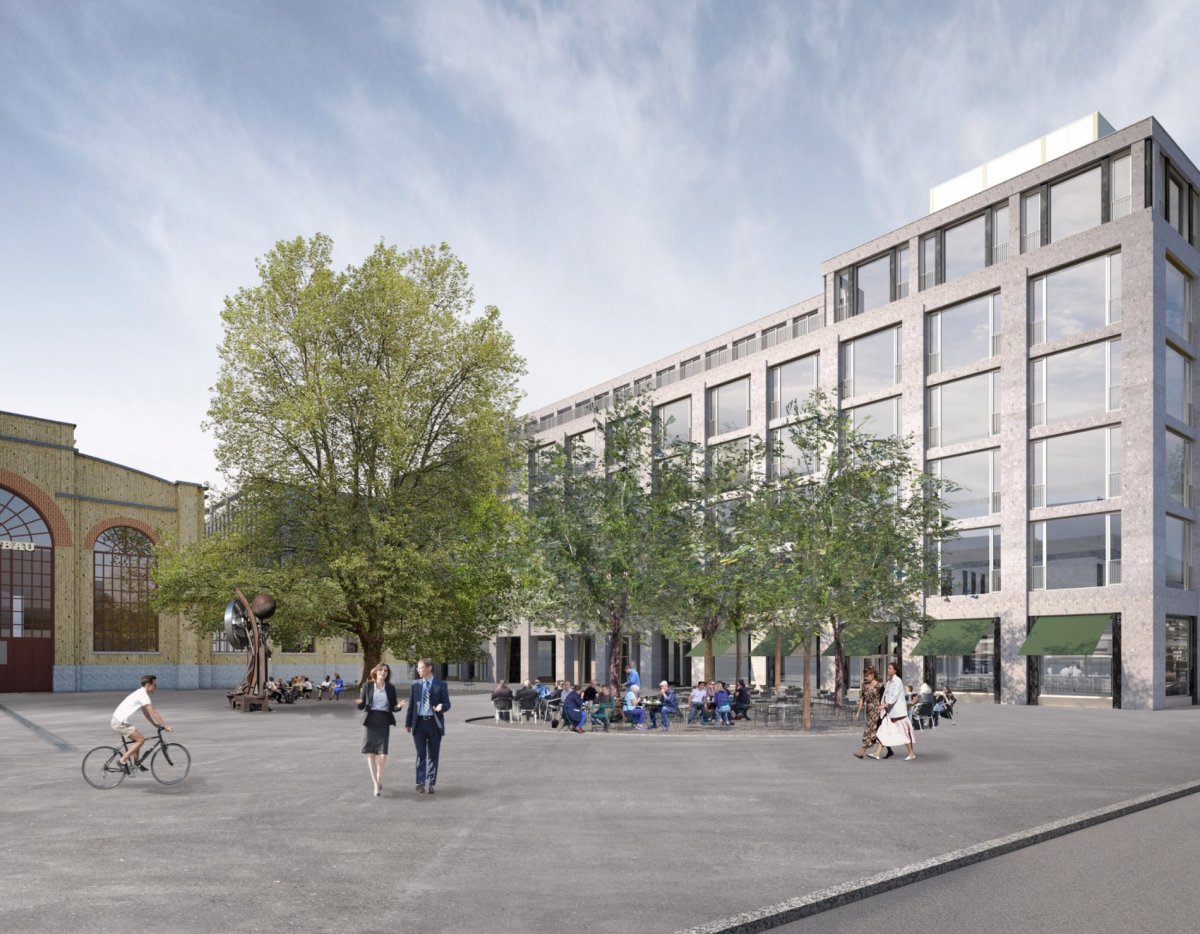 A theoretician who builds

The ETH professor is a modest man who would rather discuss the big picture than his own successes. Not that there is not plenty to discuss there: his 1,500-page Anthologie des Städtebaus (“Anthology on Urban Planning”), for example, provides a comprehensive overview of foundational theoretical texts on urban planning and design, from the early 18th century to the present. His magnum opus, Die Stadt im 20. Jahrhundert (“The City in the 20th Century”) describes the architectural, social and political elements that make up the modern city, and is considered an indispensable reference work. And these are just two of nearly 30 books that Lampugnani has published over the course of his career.

But the architect is not just a theoretician: he also builds, proving that insights from his research can be put to use in real life. He was responsible for the master plan for the Novartis Campus in Basel, has built a new underground station in Naples and will complete an office building at Schiffbauplatz in Zurich this summer. If you ask him what his most important project to date has been, he replies – after the customary pause – that it is the Richti neighbourhood in Wallisellen, where he not only designed and put together individual buildings, but also planned the site as a whole. “People either love it or hate it, which isn’t necessarily a bad sign,” he says, smiling. The project in Wallisellen left Lampugnani with the ambition of one day building an entire city district, and anyone who hears him talk about urban planning cannot help hoping that this dream will come true. 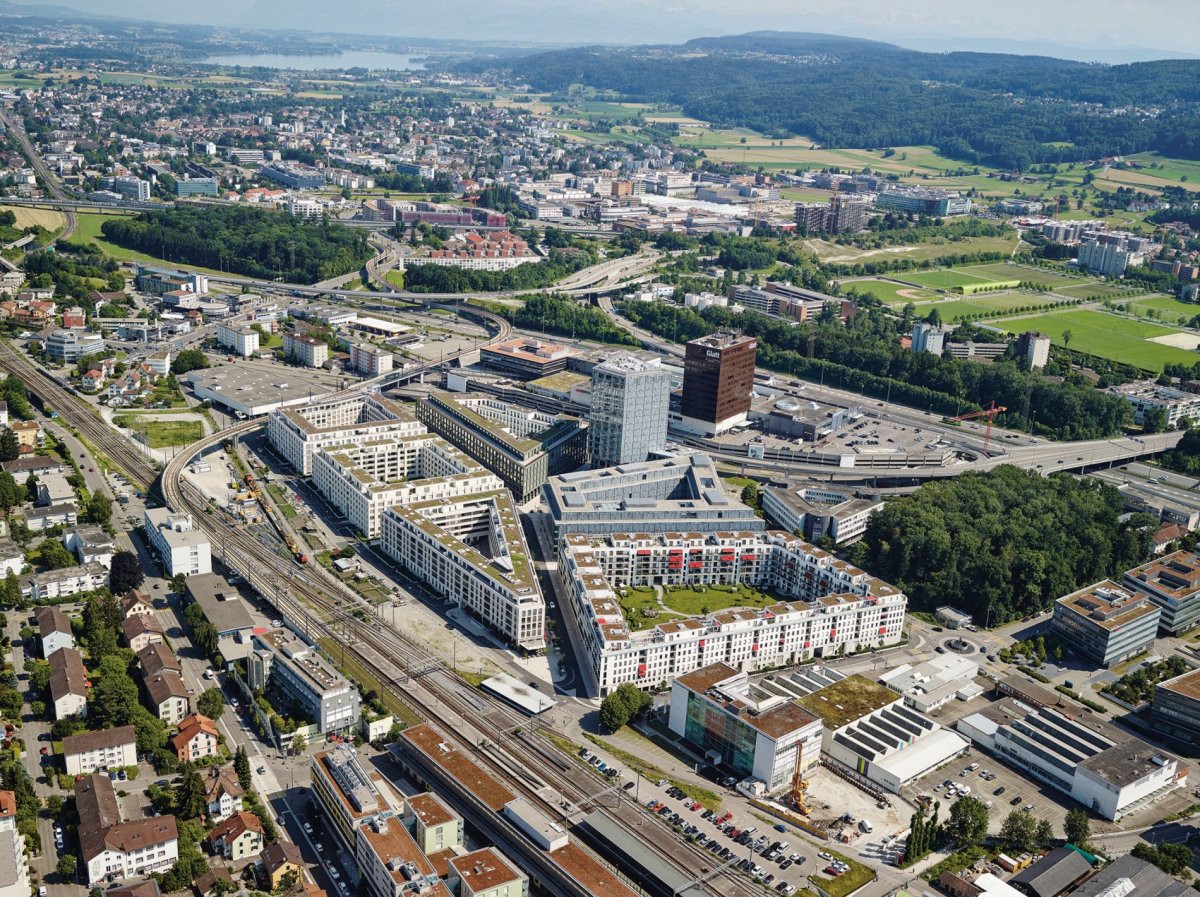 Is it difficult for him to leave ETH? “Of course retirement is painful, and I already know that I will miss my students and the give and take of teaching,” says Lampugnani, bringing the conversation back to his favourite subject. “But it is also important for young minds to join the university and introduce new ideas.” One thing is clear: when Vittorio Magnago Lampugnani definitely closes his office door at ETH, the university will be losing a man of many qualities. 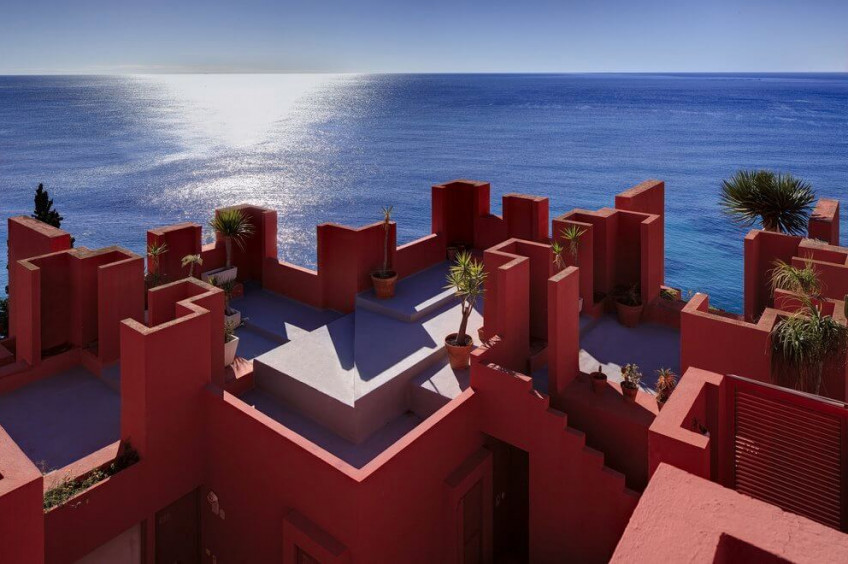 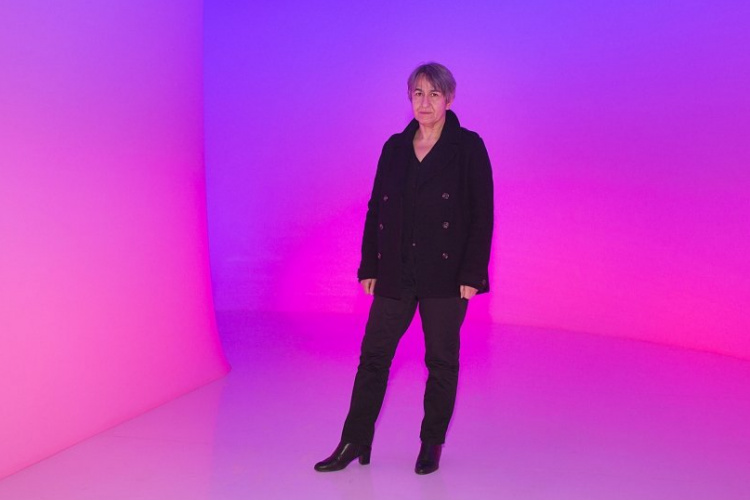