WHAT IS URBAN ACUPUNCTURE?

Acupuncture is a traditional Chinese medicine technique that aims to restore energy and general well-being through the insertion of very fine needles in strategic points, causing the revitalization and balance of the being.

But, what do acupuncture and architecture have in common?

Urban acupuncture is an architectural design practice of urban regeneration. It involves regenerating an urban area  with the goal of having a transformative and revitalizing impact on that area and its surroundings.

It is based on two main ideas. The first is that interventions in public spaces do not need a large investment or be on a large scale to have a transformative impact. The second is that improving an urban space helps to improve the quality of all the connections that converge at that point, such as squares, streets or parks.

Jaime Lerner was the architect and politician who introduced this new concept  in his TED Talks.

He described urban acupuncture as an urban design strategy, using the theoretical basis of acupuncture, which aims to act on strategic points of the human body to revitalize the overall energy of the body.

Why did urban acupuncture arise?

Urban acupuncture arises from the need to adapt the traditional city to a new model of industrial city. The industrial city is characterized by the segregation of spaces according to the different uses that citizens are going to give it: residential, industrial, leisure, etc.

The growth of cities and the need to create large infrastructures, leaves obsolete spaces in some strategic points of the cities with great potential of activity for the citizens, spaces that are not used because they are not conditioned for it. This problem generates the need for new urban planning solutions and the lack of resources is no longer an excuse for inaction.

Urban acupuncture's objective is to act on those spaces that have become obsolete and abandoned within the urban structure of cities. Ultimately, it seeks to reuse and reintroduce these urban spaces into their context, to make the city more compact. That is, to use public space as a meeting point of work and leisure, to reduce the distances between the two functions and thus to create a more efficient and sustainable city.

These are just some examples of urban acupuncture, but surely there is already a public space in your city where this technique has been implemented. We encourage you to research a little bit on it.

The lack of green spaces in cities is obvious and the construction of new parks represents a challenge due to the insufficient space and financial resources to carry out a project of such magnitude.

However, rehabilitating small and unused spaces in cities to build gardens and green spaces is not so crazy, it is more than possible.

As an example, we can take the case of Shanghai. Designed by AIM Architecture in collaboration with URBAN MATTERS, they transformed a parking lot in Shanghai into an urban garden with multiple uses. 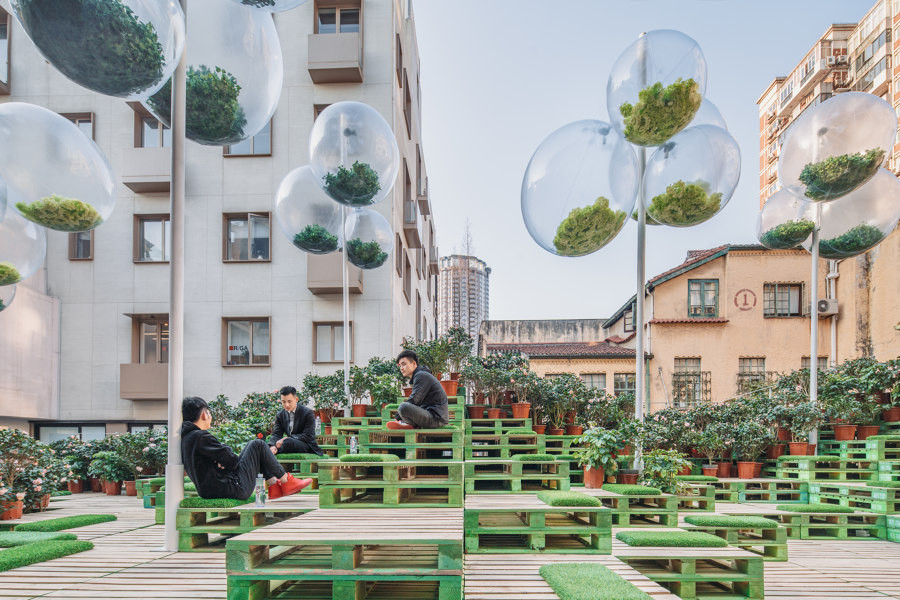 Adapting the public space to the new normalityThe need to adapt our cities to the new demands arising from the pandemic makes the application of urban acupuncture necessary. People spend more time outdoors, both in summer and winter, and new ways of socializing create the need to adapt urban spaces to people.

Thus arose this initiative of the architects ADHOC. TULIP is a project that allows citizens to use the urban environment while respecting the new health standards by creating urban terraces that citizens can use to socialize with all the safety requirements that the COVID-19 crisis demands from us. 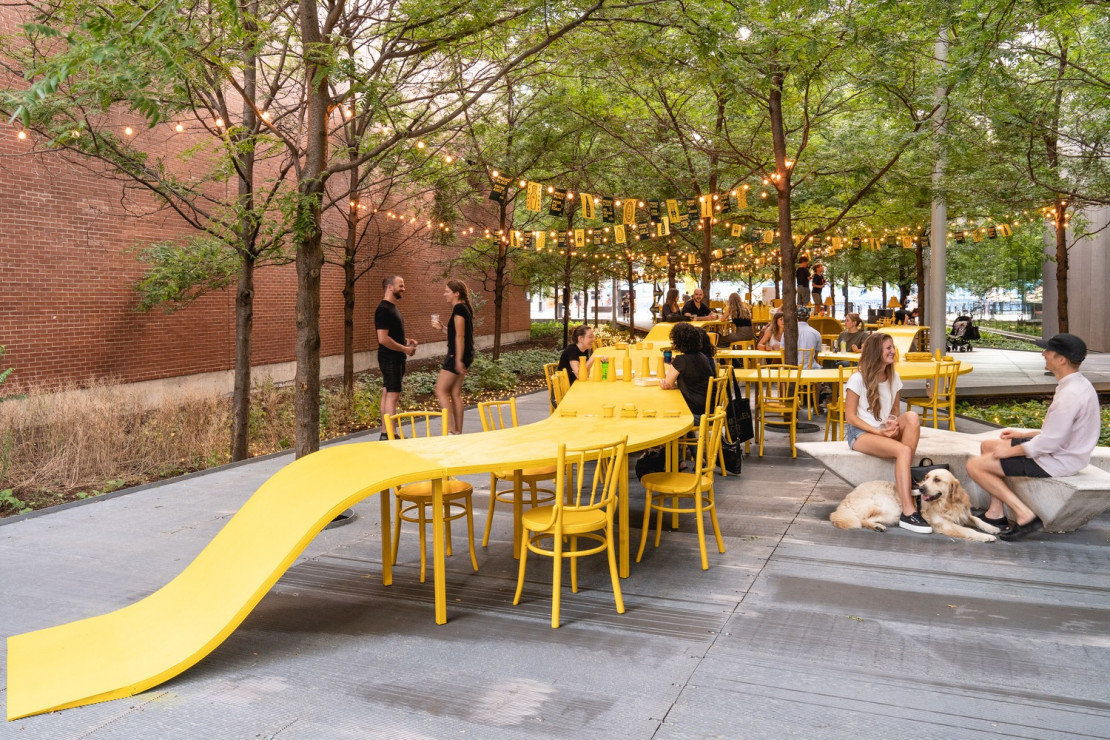 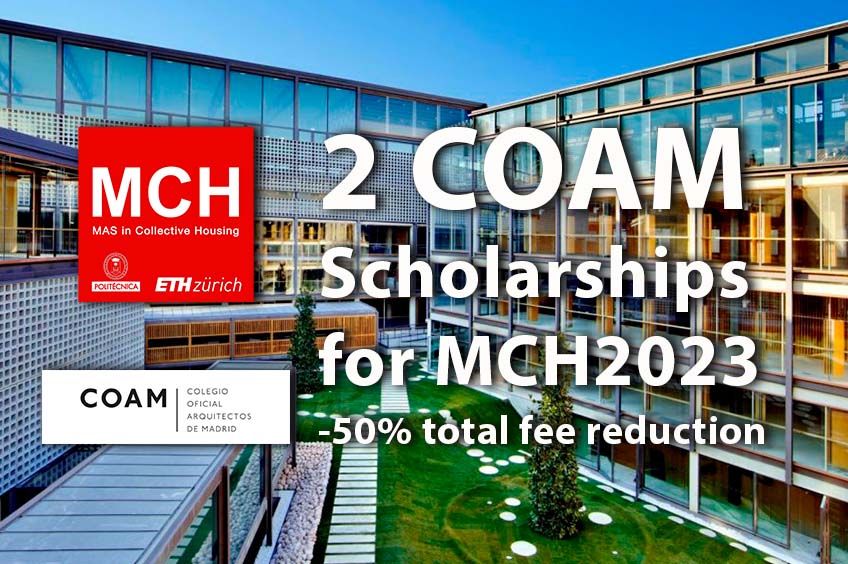 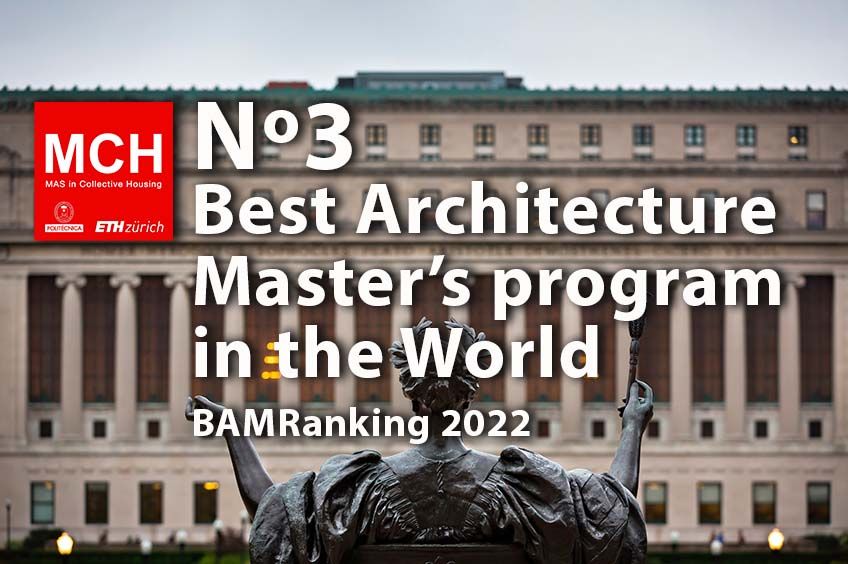 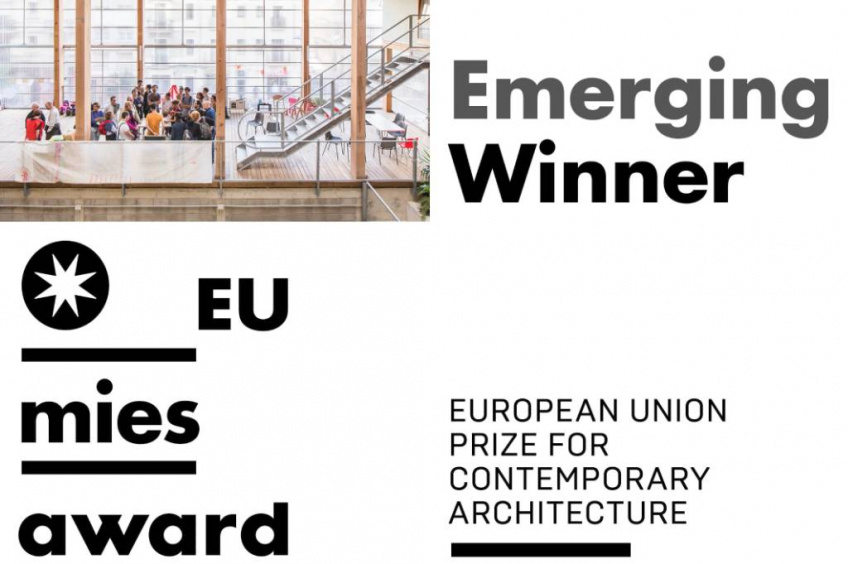 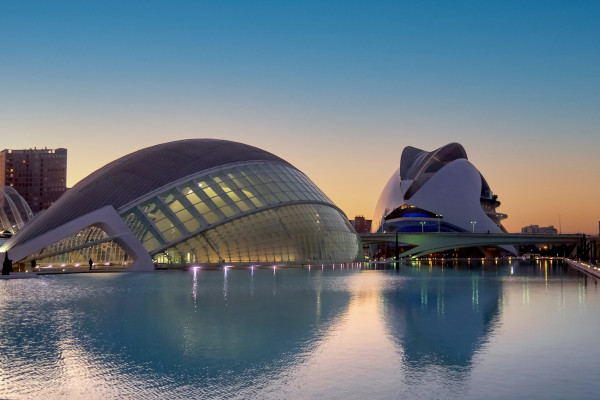 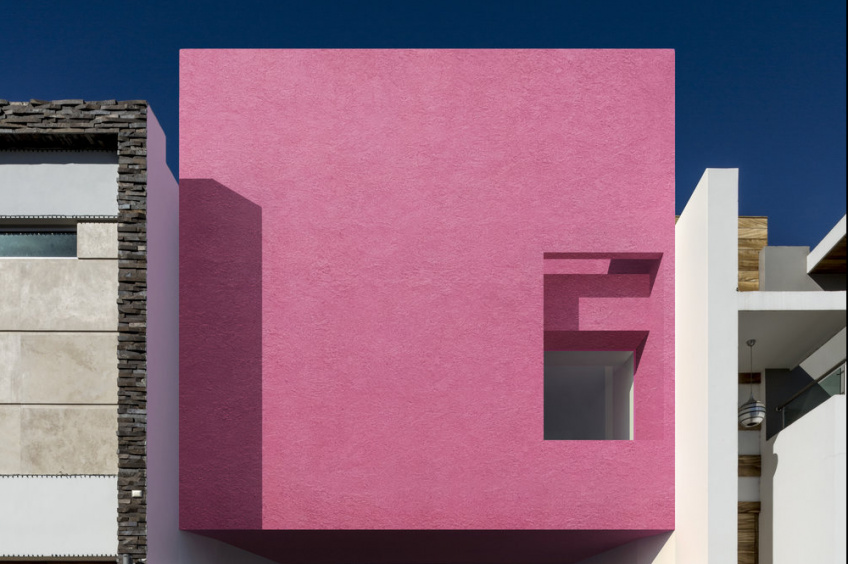