Christophe Hutin is an architect and teacher-researcher at the Ecole Nationale Supérieure d'Architecture de Bordeaux. After graduating in 2003, he studied for several months and documented the townships and squatter camps in Soweto near Johannesburg. This experience led to the publication of the book "L'enseignement de Soweto, Construire librement" (The teaching of Soweto, Building freely) published by Editions Acte Sud, co-authored with Patrice Goulet. From there he developed a recognized expertise on housing issues in South Africa which led him to design and organize since 2008 the annual EUNIC international architecture studio events supported by the European Cultural Institutes of South Africa in Johannesburg. These are workshops and exchanges between architects, inhabitants, teachers and students on contemporary urban development issues in critical sites (informal housing, squats, etc.)

Specialized in sustainable architecture based on the economy of construction, he has carried out many projects in the field of housing but also cultural public facilities. Several projects bear witness to this research, notably in collaboration with the architects Lacaton and Vassal (urban study of the 50,000 housing units, transformation project of the G,H,I buildings in the Grand Parc in Bordeaux). With them, he won the European Union prize, the Mies Van Der Rohe prize in 2019.

Christophe Hutin has been appointed curator of the French pavilion at the Venice Architecture Biennale 2021 around his project: "communities at work". He was also a contributor to the Chicago Architecture Biennial 2021. 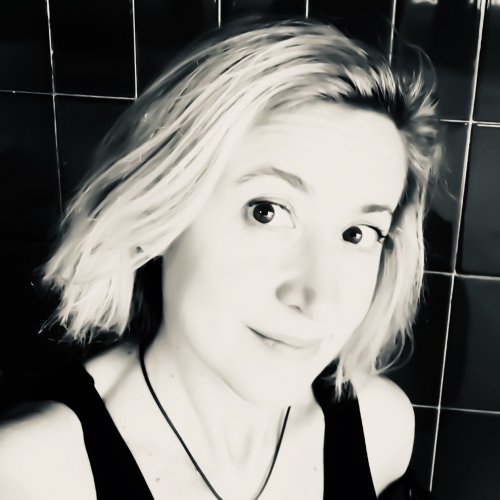